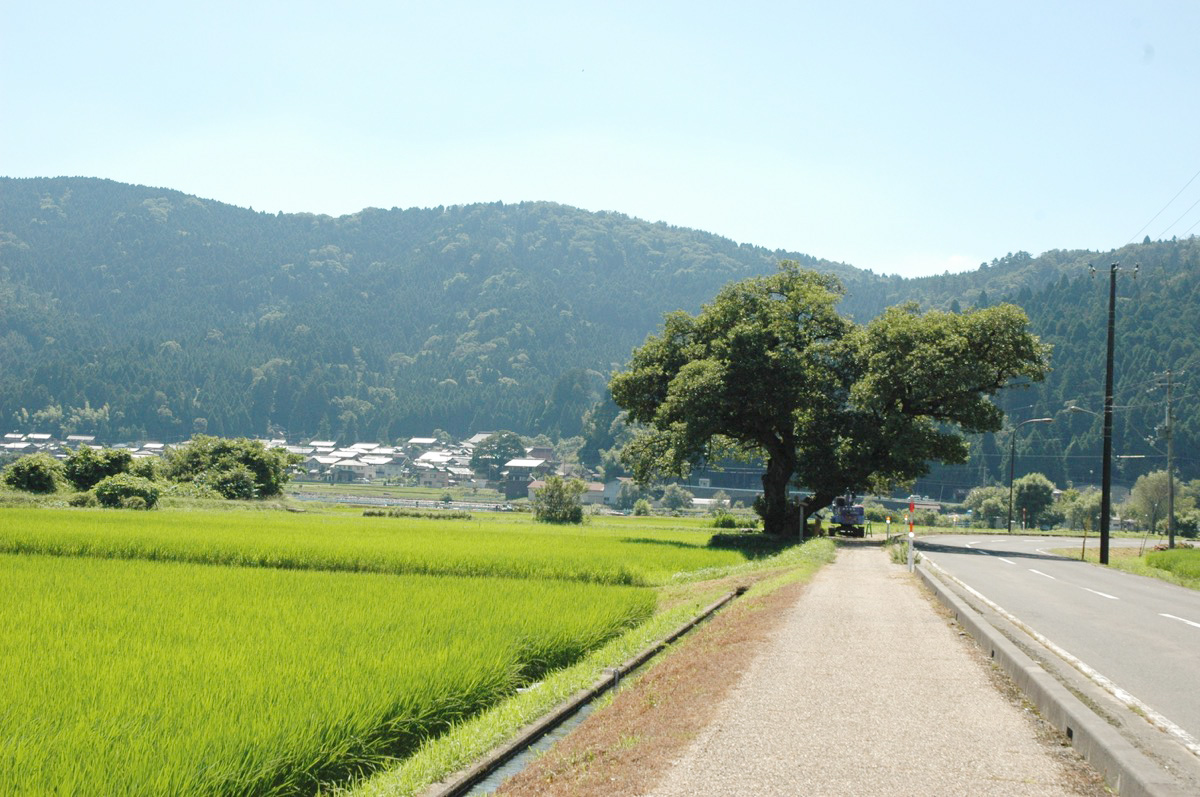 (English) It is said that once, long ago, many celestial maidens descended from the heavens in the form of swans and played in the water on the southern bank of Lake Yogo. A passing man fell in love with them and had his dog steal away one of their feathered garments. As a result, one of the young celestial maidens was unable to return to the heavens. She became a human woman and married the man, and they had four children. Eventually, however, she found her feathered garment, put it on, and flew back to the heavens. This is the willow from that legend on which the maidens are said to have hung their feathered garments. 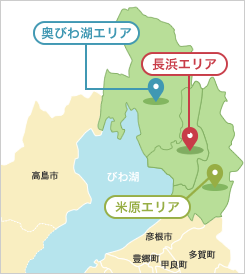